Approximately four months after a pandemic that all but halted manufacturing across the world, workers began trickling back into a factory in northern Queens to resume building a product that has largely fallen silent in concert halls since the start of the coronavirus pandemic – the Steinway piano.

The Steinway family’s impact on global musical instrument manufacturing and New York City’s cultural institutions has far outlasted the desire to keep upright pianos in American homes that surged in the late 19th and early 20th centuries. This skilled immigrant family of teutonic heritage was able to capitalize on a growing national appreciation for classical music and the expanding US middle class.

It is captured in rich detail by Laura Lee Smith, author of Steinway and Sons. Smith excels at narrating the family’s market dominance and expanding influence through an impressive chronological web of photos and captions detailing the members of one America’s original wealthy power-families, life inside the Steinway piano factories and the instruments the Steinways artfully manufactured to international acclaim.

The tale of the Steinway family’s ascendance to global prominence and New York’s cultural scene is a distinctly American one.

From founder Henry Steinway’s arrival in America in the 1850s in the first wave of emigration from Germany, to the family’s decision to move the piano factory from East 53rd street to avoid the potential ramifications a unionizing American labor force would have on production and wages, the story captures the early life of 20th century corporate America.

This included having to reconcile his family’s German-American identity in the 1940s, when the factory had to nimbly retrain piano makers to build wooden gliders for General Aircraft that would be used to fight against Nazi Germany. Steinway was forced to pivot the business largely because the rationing of materials used to make pianos during World War II.

A century before northern Queens was most recently considered as the campus for the second headquarters of tech behemoth Amazon, the area was home to Steinway village. The village, built to accommodate the more than 1000 laborers at the Steinway factory and their families, was complete with infrastructure including utilities, schools and churches.

As of 2013, the company is privately held by hedge fund Paulson & Co, ownership having shuffled between various investors (and briefly CBS) in the last several decades.

The coronavirus pandemic is an unprecedented setback for musicians and the companies that serve their needs. While music halls across the world may remain quiet for some time, Steinway’s resilience is deeply intertwined with the historic and cultural significance of the classical musical industry itself. 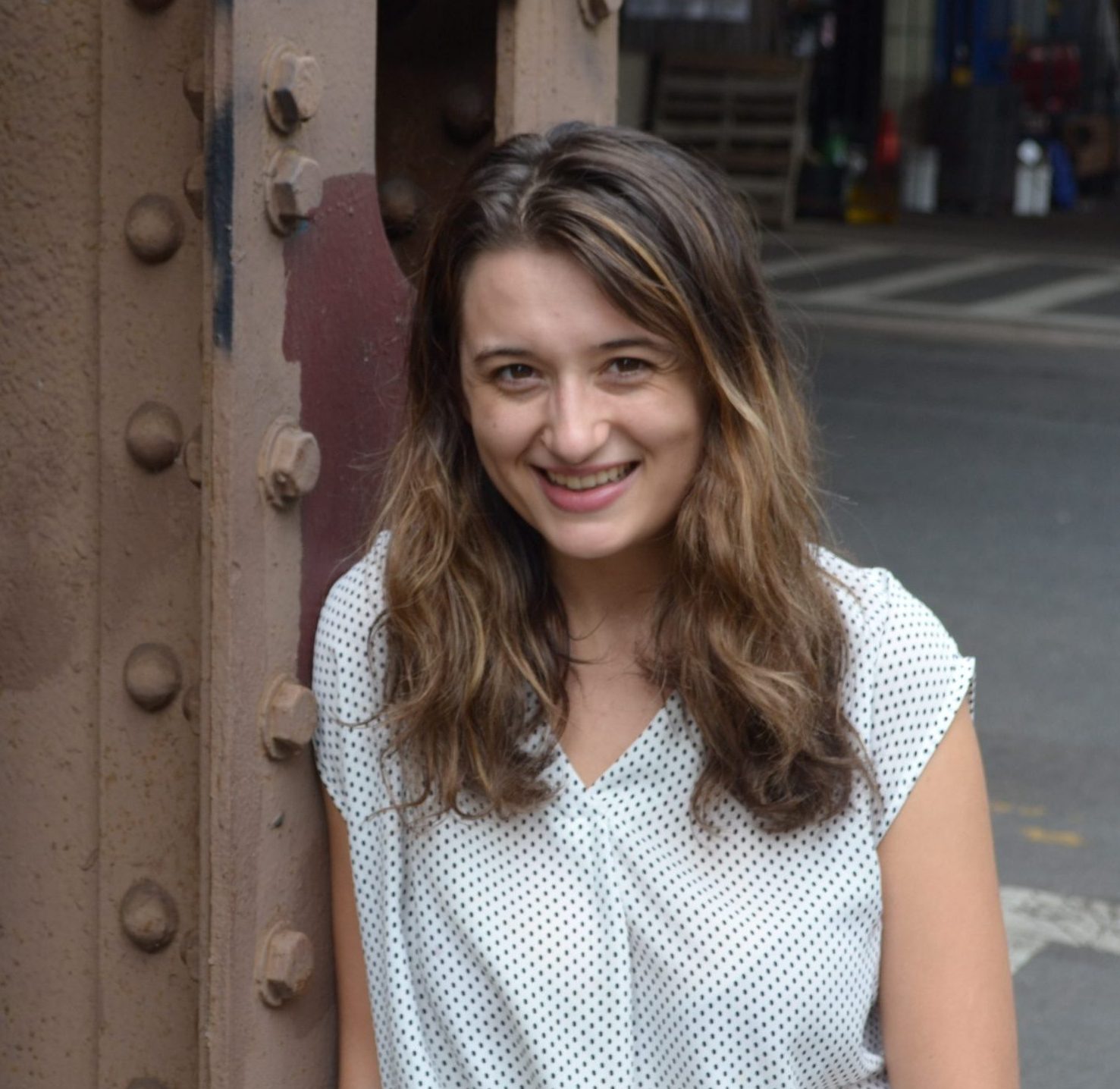 Laura Sanciola is a reporter at Thomson Reuters, where she covers the oil and energy markets. She attended Fordham University and is a born and bred New Yorker.

<b><i>Laura Sanciola is a reporter at Thomson Reuters, where she covers the oil and energy markets. She attended Fordham University and is a born and bred New Yorker.</i></b> View all posts by Laura Sanicola